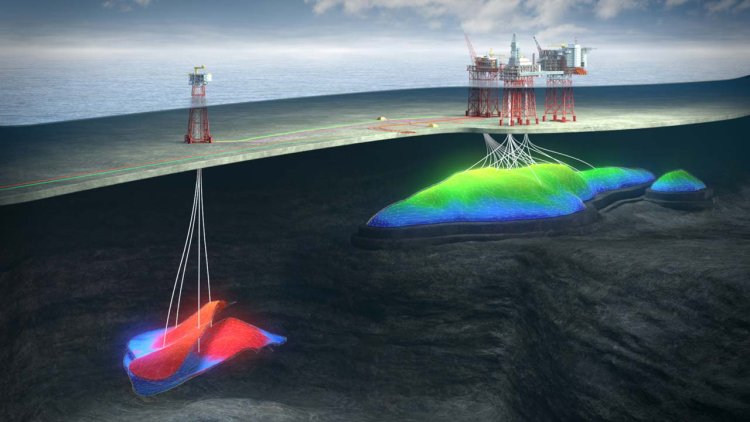 The contracts cover a new central platform on Valhall, as well as a new platform and tie-in of the King Lear field. The joint development will contribute to extended lifetime and increased value creation from Valhall.

“This is an important milestone in the further development of the Valhall area. Through this development, Aker BP can maximise value creation from an existing field. Moreover, it will contribute to significant value creation for Aker BP, its partners, owners and the Norwegian society.”

“This development will allow Aker BP to secure continued high production from the Valhall field centre and the flank platforms in the area after 2028. The development also provides access to resources from Valhall and King Lear. Aker BP is planning pre-investments for extra well space on both installations and secure flexibility to tie in of new discoveries as there is still additional upside potential in the area.”

The Valhall area is powered from shore resulting in close to zero emissions during normal operations. The plan is to connect the new installations to the existing power from shore solution. ​

Pandion Energy is Aker BP’s partner in the Valhall licence. PGNiG is the partner in King Lear, which was discovered in 1988. The partnerships have decided to proceed with the selected concept for NCP and King Lear. Further maturing will now follow through the FEED phase, until a final investment decision and submission of plan for development and operation is planned in late 2022.​

“Aker BP has a record-breaking investment programme going forward to 2028. NCP and King Lear will become one of the company’s largest development projects. A large part of the contracts is expected to be awarded Norwegian suppliers. We are talking about significant investments and the development will provide ripple effects throughout the entire country. This will contribute to further development of the Norwegian supplier industry, and secure work at the yards as we move into the energy transition.”

The plan is to execute NCP and King Lear in the alliance model where Aker BP works together with strategic partners as one team with shared goals and incentives. ​