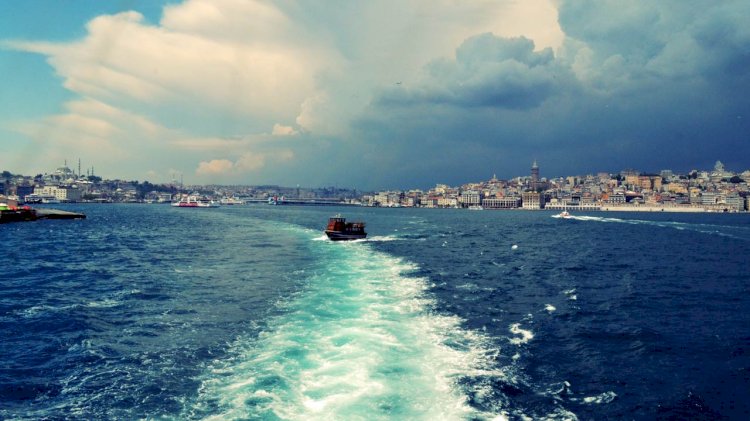 The new framework will enable Shell to expedite installing the air lubrication technology in its LNG carrier fleet. Initially covering the next three years, the framework will ultimately reduce contract lead times and the total cost of ownership for vessel operators.

The agreement between Shell and Silverstream Technologies indicates that ALS technology is gaining momentum and credibility as a fuel and emissions savings tool for LNG carriers.

Since 2014, Silverstream and Shell have collaborated on a number of vessel performance studies and sea trials to evaluate and verify the fuel savings potential of the Silverstream System.

Based on in-operation trials, Silverstream Technologies said its system reduces fuel consumption and associated greenhouse gas (GHG) emissions by between 5-10%, depending on the vessel’s operational profile.

“Shell has been a longstanding and important partner for our organisation, and strengthening this relationship will help to drive clean technology uptake within a crucial market segment.

That is why signing this framework agreement today makes sense. Given the rate of change within our industry, we hope that this will prove to the sector that retrofitted clean technologies such as the Silverstream System are easy to procure and execute and should form an integral part of an overall GHG emissions reduction strategy for existing vessels and fleets.”

The Silverstream System reduces fuel consumption and associated emissions by creating a carpet of microbubbles that coat the entire flat bottom of the vessel. This ‘microbubble carpet’ reduces frictional resistance between the ship’s hull and the water. The technology works in all maritime conditions, is not weather dependent, and does not constrain or negatively impact the normal operational profile of the vessel, said Silverstream Technologies.

Silvestream Technologies also recently signed a licence and co-operation agreement with Wärtsilä which intends to fully integrate Silverstream’s ALS within its propulsion solutions.

Fugro has been selected to chart the waters of South Australia’s Gulf St Vincent...

WW Ocean is expanding its South American network with a new direct service to the...

In a first for the UK sector, the platform’s entire jacket structure was inspected...

Neptune Energy and its partners today announced the discovery of hydrocarbons at...