With the restart of its cruises from Germany, AIDA Cruises has expanded the use of green shore power with ships of its fleet to two more German ports in the 2021 summer season. 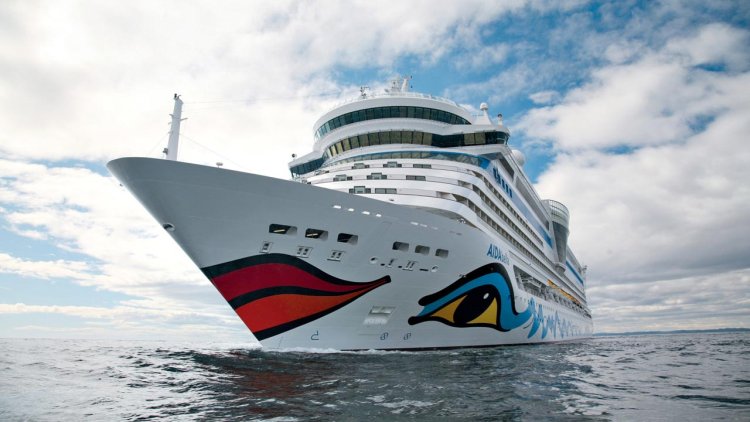 The Rostock-based cruise company has already been using Europe's first shore power system in regular operation in Hamburg-Altona since 2017.

On May 10, 2021, one of Europe's largest shore power facilities was opened in Rostock-Warnemünde with AIDAsol as part of the 12th German National Maritime Conference. Only a few weeks later, on June 16, 2021, a cruise ship (AIDAsol) could be supplied with green electricity for the first time in Kiel.

At the end of the season in Kiel and Rostock, the company takes a first positive stock. With both AIDAsol in Kiel and Rostock-Warnemünde and AIDAprima in Kiel, despite the technical challenges involved in commissioning this complex infrastructure on both the shore and ship sides, the ships were able to be stably supplied with green shore power during most calls.

The opening of the facilities in Kiel and Rostock-Warnemünde is the result of two partnership agreements for environmentally friendly cruise tourism that AIDA Cruises had initiated together with the state governments of Schleswig-Holstein and Mecklenburg-Vorpommern and the ports of Kiel and Rostock.

The company is also promoting the use of this environmentally friendly technology in other destinations. Following the restart of the Norway season at the end of August 2021, AIDA Cruises has been able to complete initial shores-based and ship-based tests with AIDAmar in Bergen together with the operators of the new facility.

AIDA Cruises' goal is to use green shore-side electricity in port with all ships in its fleet in the future and therefore welcomes the plans of many other countries to develop a corresponding infrastructure.

As early as 2004, with the commissioning of AIDAdiva and during the construction of all subsequent ships, the use of shore power was considered as an option for environmentally friendly ship operation.

For many years now, AIDA Cruises has been investing in a future-proof and sustainable cruise market as part of its Green Cruising strategy. Further steps on the way to the first zero emission ship, which AIDA Cruises plans to put into service in 2030, are in preparation:

In just a few months, AIDAcosma will be the second LNG cruise ship to set sail. In 2022, the first fuel cell will be used on board AIDAnova, and the largest battery storage system currently in use in the cruise industry, with a capacity of 10 megawatt hours, will be commissioned on an AIDA ship.

The long-term goal of AIDA Cruises is the emission-neutral operation of its entire fleet in 2040, which is why the company is already looking into issues such as the future use of renewable fuels, wind energy, photovoltaics and the use of waste as a valuable material for energy generation, e.g. to generate biogas on board from food waste, or the pyrolysis of paper, plastic and other materials.

Consortium awarded three 880 MW offshore substations for the US