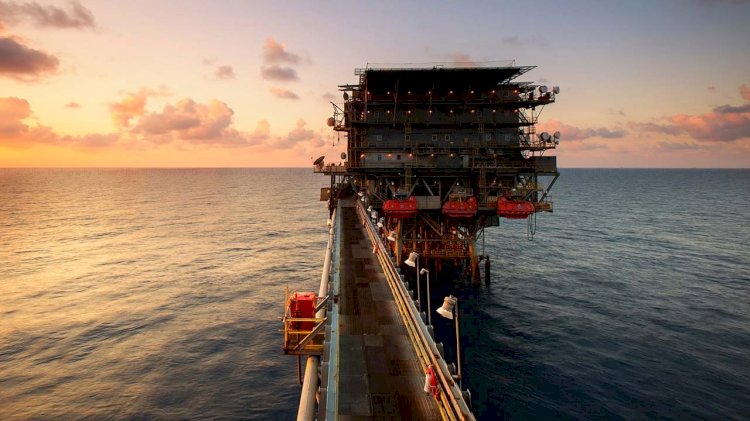 A new study will identify the UK’s best sites and produce a road map for carbon storage to help the country reach its net zero targets, geologists say.

The gas fields of the southern North Sea are the focus of the Heriot-Watt University study, which has received funding from the Oil and Gas Technology Centre (OGTC) and support from the UK regulator, the Oil and Gas Authority (OGA), offshore operators and data owners.

Professor John Underhill, from Heriot-Watt University in Edinburgh, believes the southern North Sea is one of the most promising options for large-scale carbon capture and storage in the UK.

“The Southern North Sea faces three of some of the UK’s largest carbon emission areas: the industrial hubs of Teesside, Humberside and the Thames estuary. It also has a number of depleted gas fields that could be repurposed to store carbon. We are going to systematically examine the geology of these sites and determine which critical factors allow carbon to be safely stored over long, geological timescales.”

The team will create a roadmap for other sites by mapping the geological features and their carbon storage potential.

The best sites and any potential leakage points will be identified. Accurate mapping of the overburden will be used to develop mitigation strategies and early warning systems for any carbon escape or seepage.

The team will use data from the OGA’s National Data Repository (NDR), one of the largest-ever single open releases of field and infrastructure data from the UK’s oil and gas industry, which was made open access for the first time in 2019.

The project will receive funding from the OGTC’s Subsurface Solution Centre, which is supporting accelerating decarbonisation technologies in the UK.

The OGTC award aligns with its 2025 goal of advancing research in the clean energy transition and has attracted matched funding from industry and Heriot-Watt University.

“If we are to reach net zero targets we must make serious progress in carbon capture and storage. We need to identify the best sites based on their geology and evaluate the risk of leakage, so that we select the right sites, in the most logical order, and understand the total volume of carbon that could be stored. We must do this correctly and on a large scale. We won’t get a second chance to get this right, as all credibility will be lost if leakage takes place from a poorly-selected site.”